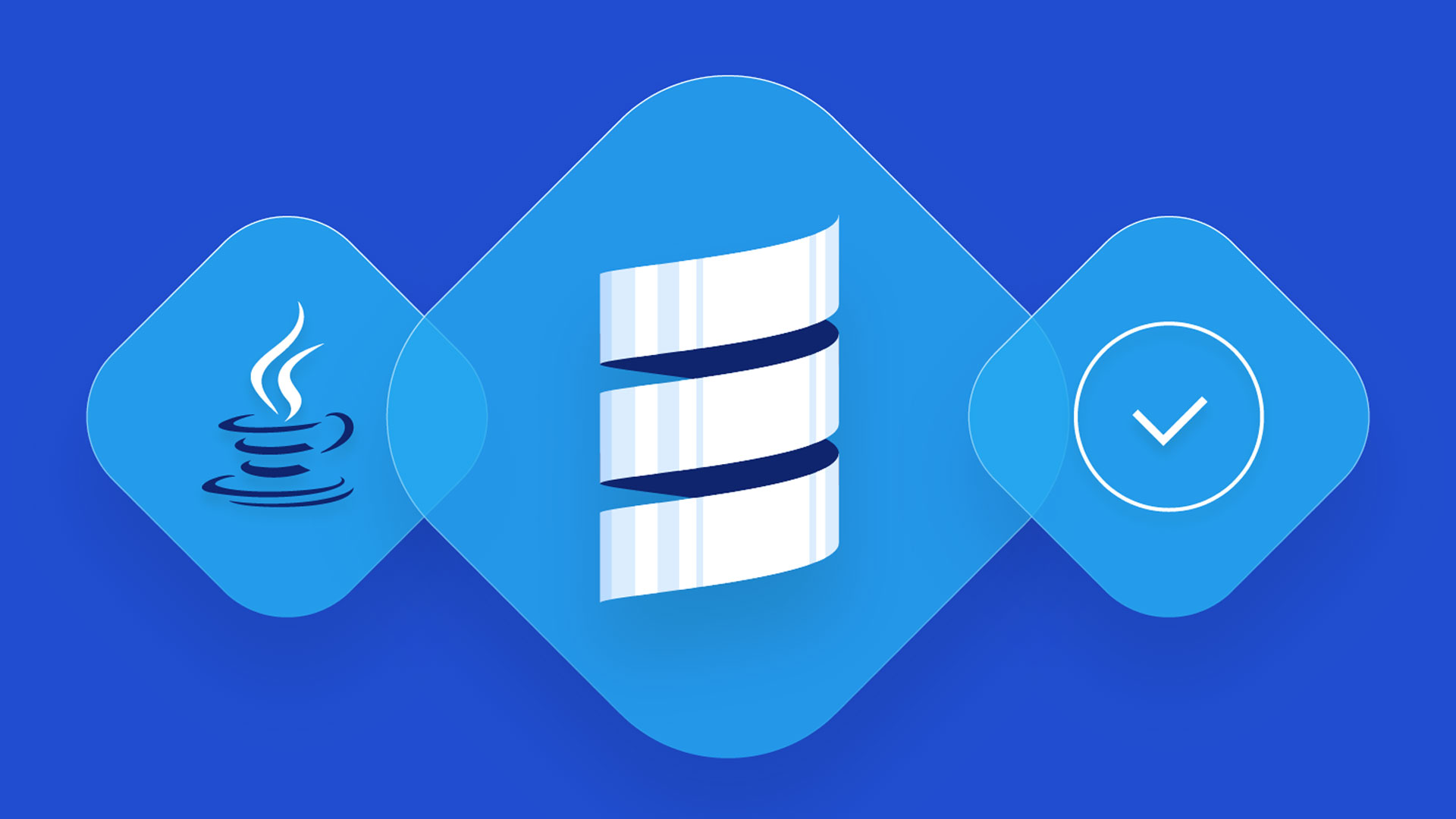 The Scala Programming Language combines object-oriented and functional programming. Because of its static typeset, JavaScript and JVM runtimes provide high-performance applications with access to a vast library ecosystem.

Scala replaces Groovy and Clojure with a sophisticated Java alternative as the preferred Java Virtual Machine language. Using multi-core CPU architecture, Scala retains the fluency and flexibility of a dynamic language like Python while remaining a statically typed language.

Scala is a functional programming language that accepts values. It also contains anonymous functions and other advantages. So you can develop elegant, concise, and efficient Scala applications.

Scala and Java are compatible. Therefore there’s no need to choose. You may use the best of both languages to create applications. Scala runs quickly on the JVM and integrates well with Java programs.

Because many Java engineers find Scala flexible, you would profit from using Scala in your projects. You may also invoke Scala scripts from Java code or write part of your program in Java and the rest in Scala. Compatibility allows Scala to follow Java’s lead.

Scala was created at the EPFL in Switzerland to combine advances from several languages and acquire popular appeal. As a result, the language contains several best practices and conventions. For example, the value command defines top-level immutability, unlike Java’s overloaded final or Const/read-only #’s command.

Scala has numerous advantages over Java. Expressive languages provide for more intuitive code. As a result, more Java developers are studying Scala and using it.

It boosts your marketability. Scala/Java applications have a cutting-edge vibe that attracts hiring managers. LinkedIn, Twitter, and Quora are among the firms shifting to Scala. In addition, Scala’s scalability will likely appeal to fintech and conventional financial institutions seeking low-latency solutions.

Unlike dynamic languages like Python, which don’t expose flaws until runtime, Java protects programmers from committing numerous unintended errors. Scala has mastered both worlds. It has the flow of dynamic languages but the typing of Haskell or Java.

Its libraries are diverse, and its structures are continually evolving. Scala users share best practices and samples online, allowing others to learn about Scala’s flexibility.

These include Akka, Lift, and Play. Akka is a Scala-based framework that provides a runtime for creating highly parallel and fault-tolerant applications using the JVM.

The mix of harsh language with expressive features like static typing and type-inference is appealing. An intuitive blend of FO and OOP fuels its meteoric rise in

Java’s boilerplate syntax has been criticized. It simplifies Java, but it lacks elegance. As opposed to the brevity of Scala. Scala’s compiler can build equals(), function toString() { [native code] }(), hasCode(), and other functions.

Scala is easier to learn than functional languages like OCaml or Haskell. Its OOP functionality is intuitive, making it easy to understand. This means you’ll make fewer mistakes, and Scala will be less frustrating and easier to implement.

Java developers may quickly learn Scala by using their OOP syntax knowledge. Both Scala and Java offer simple syntax, flexible libraries, online communities, and documentation. Whatever has kept you from trying Scala, now is the time.

← Prev: 5 Common Unit Testing Mistakes Next: How to be the right person for DevOps →