Addressing the myths about Artificial Intelligence 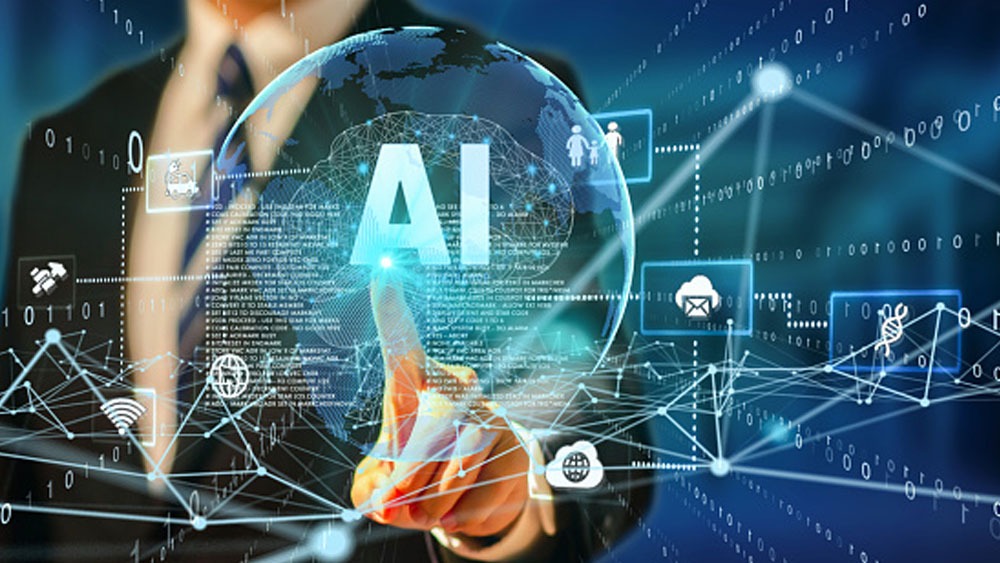 What is Artificial Intelligence?

There is much more to AI than its formats and functions. It has to do with the process and the ability to think and analyze data in a powerful way.

AI is one of the most exciting topics in science and technology right now. Many of the world’s most brilliant minds have said that it has the potential to revolutionize every aspect of our lives.

Artificial intelligence and humans are interdependent. AI’s greatest value lies when it enhances human capabilities. Additionally, AI depends on people to provide the correct data and work properly with it. Artificial intelligence usually provides recommendations rather than answers, which an actual person can weigh to arrive at a final decision. Thus, artificial intelligence is no different from other technological advances in that it improves human performance and process efficiency.

For an AI system to function properly, it requires carefully curated, high-quality data. Any system that uses bad data will produce bad results. It is more important to have the right data than to use the correct algorithm.

The resolutions of artificial development seem highly scientific and complex. The inclination is that only large companies, like Google, Amazon, or Apple, with expert teams and billion-dollar budgets, can install AI.  However, many smart tools are already available for a broad range of organizations implementing AI in their workplaces.

The common belief is that most AI systems are highly complicated and are difficult to explain. However, some AI systems are simple and easy to understand, like many human-based processes and traditional software.

Over the centuries, technology has threatened jobs and displaced workers. Technology augmentation improved human capabilities. Many jobs were lost, but more were added, even if the skills required were different.  Instead of complete automation and replacement, AI should be seen as augmentation. The human element will always play a part in interacting with machines to some extent.

Despite artificial intelligence systems achieving human levels of performance as well as sometimes surpassing them at increasingly complex tasks, they remain narrow and brittle with little true agency and creativity. While techniques like transfer learning allow AI systems to address multiple problems, machines that possess human intelligence remain far off.

AI is often viewed as a magical thing that improves organically. Today, most ML systems are trained by showing many past examples, which creates a general understanding of the past. As it runs in production, the software uses its knowledge to judge new observations it has never seen before. To achieve this, engineers must be involved, and some additional tuning must be done.

← Prev: Learn Clustering, its Methods, and Applications Next: Cloud Computing vs. Traditional Computing →