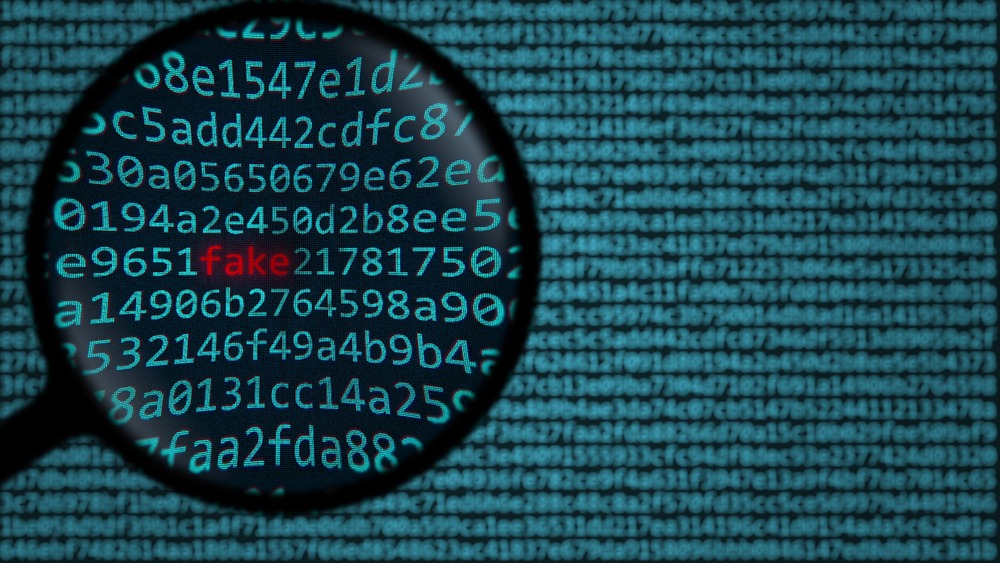 The world is seeing fewer and fewer paper transactions over the years. Everything has become digital, from money to signatures. The use of the digital world comes with its dark side; hacks and even forgery. Cybercrime has increased over the years and even more so after the introduction of digital signatures. There have been multiple cases of fraud of these electronic signatures.

However, we have learned to use the same technology to invent a solution to all its problems. Artificial Intelligence shows the most promise in terms of protecting digital signatures from forgery. Let’s first understand what AI is and then get into how it helps to stop fraud.

A type of computer science, AI is a system that performs tasks with human intellect. It is a mechanical simulation of our intelligence. IBM Watson, Cortana, and Siri are some of the well-known AI systems available today. The technology is vast, and more of its potential is discovered and put to use.

Companies are increasingly worried about their digital security. Signatures are one way of authenticating yourself. Digital signatures are scanned copies of handwritten signatures. These are used for all work documents, agreements, etc. Forgery of these signatures could put companies at a substantial financial loss.

There are a few ways AI can be used to avoid digital forgery:

Neural networks are being trained to detect forgery through various transactions and file systems. This system works on a computer algorithm that works like the human neural system. It is artificial electronic neurons that can adapt to changing or new inputs. It is trained to detect anomalies in the files and procedures that include forged signatures.

The Neural networks use systems to train the machines in analyzing files and documents. Once the system understands the pattern of files, it can detect something out of the ordinary. We can also use this system for security classification, forecasting, risk modeling, and fraud detection.

The following way is to use digital signature tools designed to aid the signatures to verify legal documents, images, etc. Enable signing on devices and platforms such as word processors and encryption methods to make the signatures more secure. They are used to verify the authenticity of the information.

Blockchain is an advancing technology with a block of records that can generate digital signatures clumped together into an encrypted digital chain. This data chain is distributed over a network of computer systems. To avoid any tampering, encryption layers protect the blockchain. This system analyses a unique set of numbers, and if it does not match, forgery is detected.

Blockchain, along with an IoT system, will set a security feature with interconnected devices to trace the origin of the file. This will allow companies to trace the source of the files and documents and counter digital signatures.