Blockchain: A Technology Set To Revolutionize The World of Innovation 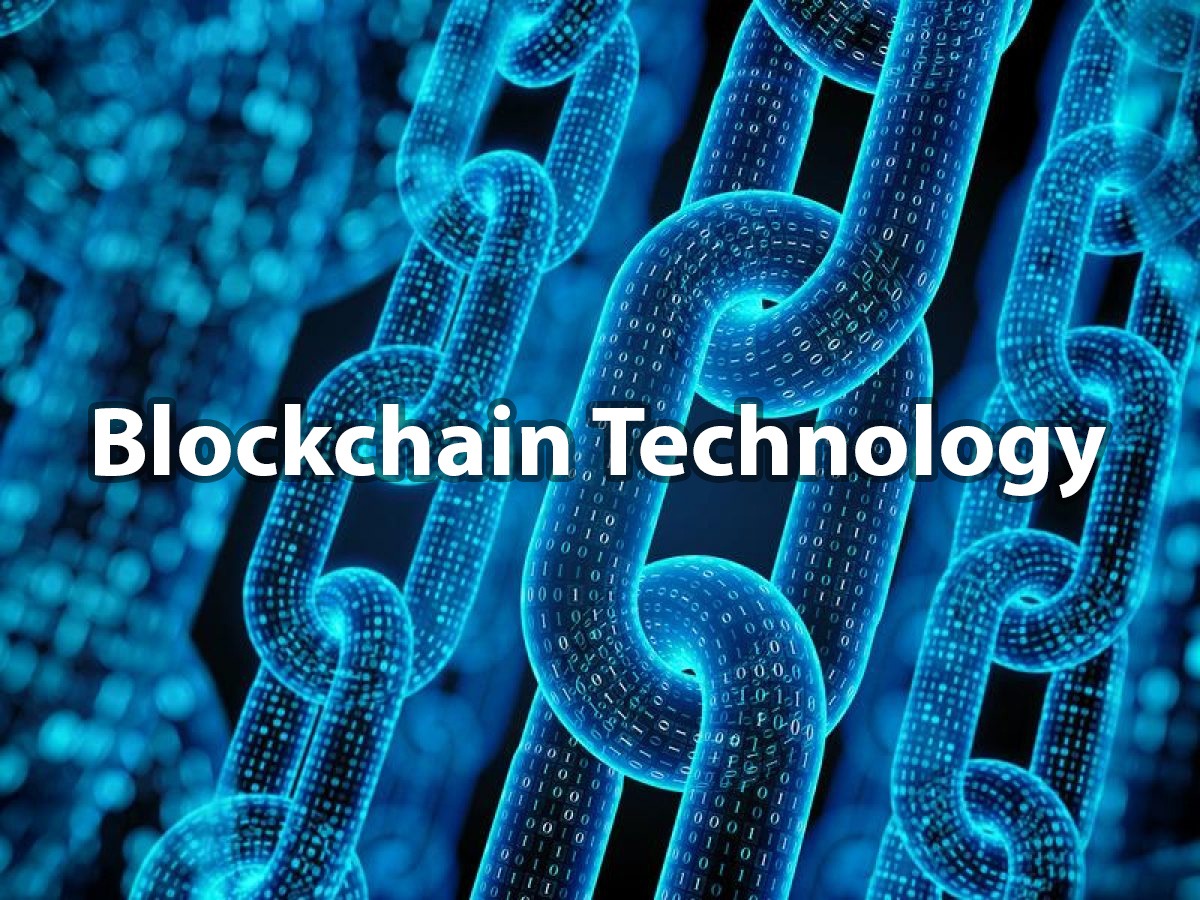 Blockchain is a type of database that has gained traction with cryptocurrency transactions. However, this technology is capable of so much more. This type of database is unlike any other in technology. Blockchain collects data into blocks; each block of information is joined together to form a chain. It gives you a chain of data set in stone and cannot be manipulated or changed.

Blockchain is also different because it is entirely decentralized, meaning there is no centralized administrator. It makes copies of the data blocks and spreads them across several computers referred to as nodes. This technology is considered secure because of the process of creating new blocks. For further data to be added to the chain, most computers with copies will have to verify its legitimacy.

Partner at Duane Morris LLP Neil Gray explained, “Once there is consensus, the block is added to the chain, and the underlying transactions are recorded in the distributed ledger. Blocks are securely linked together, forming a secure digital chain from the beginning of the ledger to the present.”

Cryptography is used to secure transactions; this means the nodes are given complex mathematical equations to verify and validate a transaction. Blockchain counsel at Perkins Coie Sarah Shtylman said, “As a reward for their efforts in validating changes to the shared data, nodes are typically rewarded with new amounts of the Blockchain’s native currency—e.g., new bitcoin on the Bitcoin Blockchain.”

Blockchains are both public and private. A public Blockchain allows anyone to participate, meaning they can read, write and audit the data logged on the Blockchain. However, altering transactions is not easy as there is no single authority that controls the data.

On the other hand, private Blockchain is generally created for companies that have control over the invites. It also has the authority to rewrite data in the past blocks. Private Blockchain can be compared with an in-house data storage system. The difference being in Blockchain, the data is spread across nodes to make it more secure.

This technology has endless possibilities, from having a more secure voting system to providing fast financial services.

Patrick Daugherty, the senior partner of Foley & Lardner, said, “Because cryptocurrencies are volatile, they are not yet used much to purchase goods and services. But that is changing as PayPal, Square, and other money service businesses make digital asset services broadly available to vendors and retail customers.”

Storing data of fiat currency will aid in processing transactions faster. The money would not be sent to the bank as the verification can be done on its own. Blockchain is very popular with NFTs, a digital asset. It is used to record and transfer ownership of different assets, maintaining a history of the request that cannot be tampered with.

Technology experts are planning to apply Blockchain to the political voting process. This would mean everyone’s votes would be logged into blocks. The need for manual collection and verification of paper ballots would be obsolete. Blockchain voting would ensure a fair voting system.

Blockchain has many advantages, mainly higher accuracy of the transaction, no intermediaries, and better security. This technology will ensure data hacks are instantly spotted. If one node gives out different data, the rest of the nodes will pick up on it. Blockchain has the potential to make the digital space secure from any kind of hacks.

← Prev: What Can Solve The Data Deluge Problem Faced By Industries? Next: Artificial Intelligence: The Solution to Digital Signature Forgery →