Everything You Need To Know About Microsoft’s Coding AI

Microsoft made a bunch of announcements at its Build Developers 2021 conference. At the event, a number of Azure cloud computing and AI features were unveiled. The most interesting of them all was a new AI system for coding. Microsoft plans to release the Power Apps low-code application platform. It will be powered by the GPT-3 natural language model.

Last year in September, the tech giant purchased a startup named Lobe. Lobe used an easy drag and drop interface to access world-class AI research. This new assistive feature in Microsoft’s PowerApps software can turn natural language into code language. The technology is new and limited in its scope as it is only capable of producing Microsoft Power Fx formulas.

This simple programming language is taken from the Microsoft Excel formulas that are used for database queries. However, it shows great potential in the field of machine learning. It can immensely aid beginners as a tool with autocomplete code. Microsoft has been working on this feature for a while with the help of the Power Platform. It is a ‘low code, no code’ software to help enterprise customers.

They will run as simple web apps giving companies a chance to tackle simple digital tasks without experienced programmers. At the event, Microsoft’s low code application platform Vice President Charles Lamanna explained, “Using an advanced AI model like this can help our low-code tools become even more widely available to an even bigger audience by truly becoming what we call no code.”

This feature aims at making programming easier however Microsoft stressed that users will require a basic understanding of the application they are building. The software aids those learning how to program in the Power Fx language. It will guide them in choosing the right formulas to give them the required results. GPT-3 is much more sophisticated than the existing natural language to code technology. It is capable of translating far more complex queries into the required formula.

Microsoft unveiled this feature as the beginning of smarter and easier software. This low code application will develop to handle complicated programming tasks. The preview of the feature is expected to be released in June. However, Microsoft is not the only company using machine learning for coding. In recent years, many tech companies have released AI-assisted coding programs. There’s Deep TabNine that is powered by the GPT series. But usage is low due to reliability issues.

Programming languages are not easy and even the slightest error can crash the system. The autocomplete AI coding programs are haphazard and jumble up words and phrases. This will require a skilled programmer to correct losing its appeal for beginners.

Microsoft has worked around the problem by only using Power Fx, an extremely easy programming language. The language has single-line expressions and data binding without the need to build and compile. Microsoft agrees it’s not the most complex language but ensures their program is free of AI-assisted errors as it computes what you write instantly.

Microsoft has added another safeguard to this PowerApps interface. It requires the users to confirm the generated Power Fx formulas. The programmers behind this say that this will reduce mistakes but also help users learn how to code. There is however the risk of choosing the first option. So, the app requires the users to have basic knowledge of programming to use the software to its full potential.

Although this technology is in its early stages there is no doubt that Microsoft is on its way to bigger and greater things. This technology will help programmers save time and finish coding faster than usual. Microsoft is already working on making this technology better and soon we’ll have AI tools formulating complex programming languages with just regular language.

← Prev: Artificial Intelligence's Impact on Product Prototyping Next: How VR and AR Will Transform Manufacturing Training? → 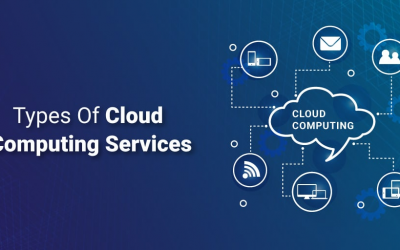 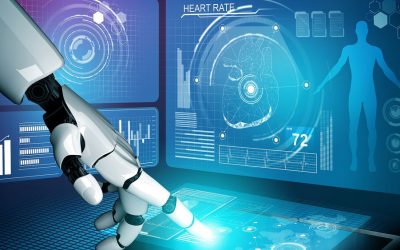 Healthcare Revolution With AI at Its Center

Since the last few years, everyone has understood the importance of top-rated healthcare systems. However, taking care... 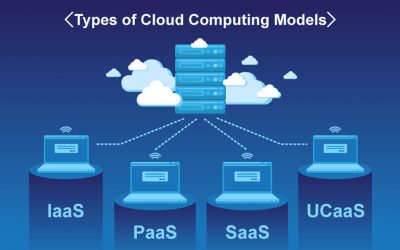 What is the cloud? 'Cloud' refers to Internet-accessed servers, as well as software and databases that run on those...