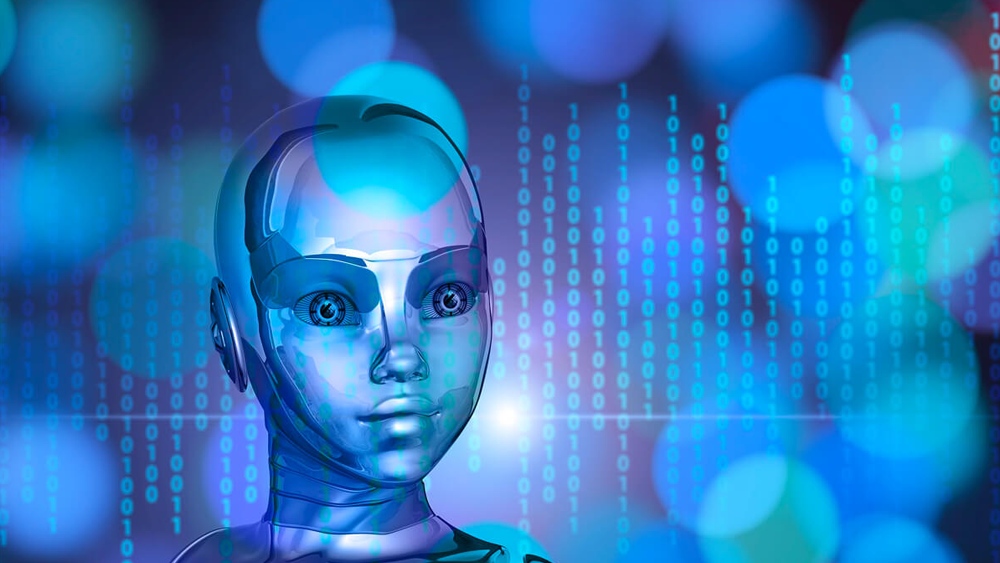 The field of robotics involves constructing, engineering, and operating robots in a wide range of industries and consumer fields. In robotics, physically made technology systems are studied and their performance and role in any interface or new technology.

Robots can be used in everything from medical research to engineering and even home care. However, the type of structure and programming will vary depending on the field. Therefore, we will take a look at the top five areas of robotics today. Keep reading to know more.

Among the most important areas of robotics is the operator interface. Through the operator interface, users can interact with robots. With this interface, humans can issue commands to pre-programmed robots. The controller used to play a video game is a perfect example of a human-robot interface (HRI). With this device, a user can enter commands into a system, and it also uses those commands to execute gameplay. Operators can instruct conveyors or other devices to perform specific tasks on the factory floor.

Movement is sometimes necessary for robots to complete tasks, and the robotics industry calls this locomotion. Robots are capable of different kinds of mobility. A flying robot or drone uses propellers and other equipment to fly, and they must pass and go through AIT for their tasks to be completed.

Additionally, some robots have wheels. Robots sent to the moon, Mars, and other celestial bodies use wheels to move. The environment and its requirements determine a robot’s movement. Therefore, engineers and programmers have to design and program the robot following its needs. Locomotion encompasses all of these things. Hence, it is one of the main fields of robotics for study and work.

A robot’s task requires interaction with the environment. That’s where manipulators and effectors come in. They enable robots to pick up objects and move them accordingly. Additionally, it allows the robot to manipulate items independently of the system. Appendages on a human-like robot will resemble a human hand.

Most manipulators and effectors in industrial settings are pinchers, claws, or pushers. This is an effective method of moving heavy items.

Programming is broken down into two main methods. Most robots can be controlled in real-time by users. Alternatively, the developers set up various programs so that the robot would complete a series of tasks.

Robots use sensors to gather data about their surroundings. This allows the robot to maintain its position by interacting with its surroundings. Robots can determine where they need to go by understanding their physical space.

The robot can also detect obstacles on its path with these sensors. A robot’s perception aids it in analyzing the environment. The two work together to decide how to respond to the object discovered. Sensing and perception are important to control the accuracy of a robot’s movements and functions.

← Prev: Important Differences between a Human Brain and a Computer Next: Types Of Technologies Used In Robotics? →