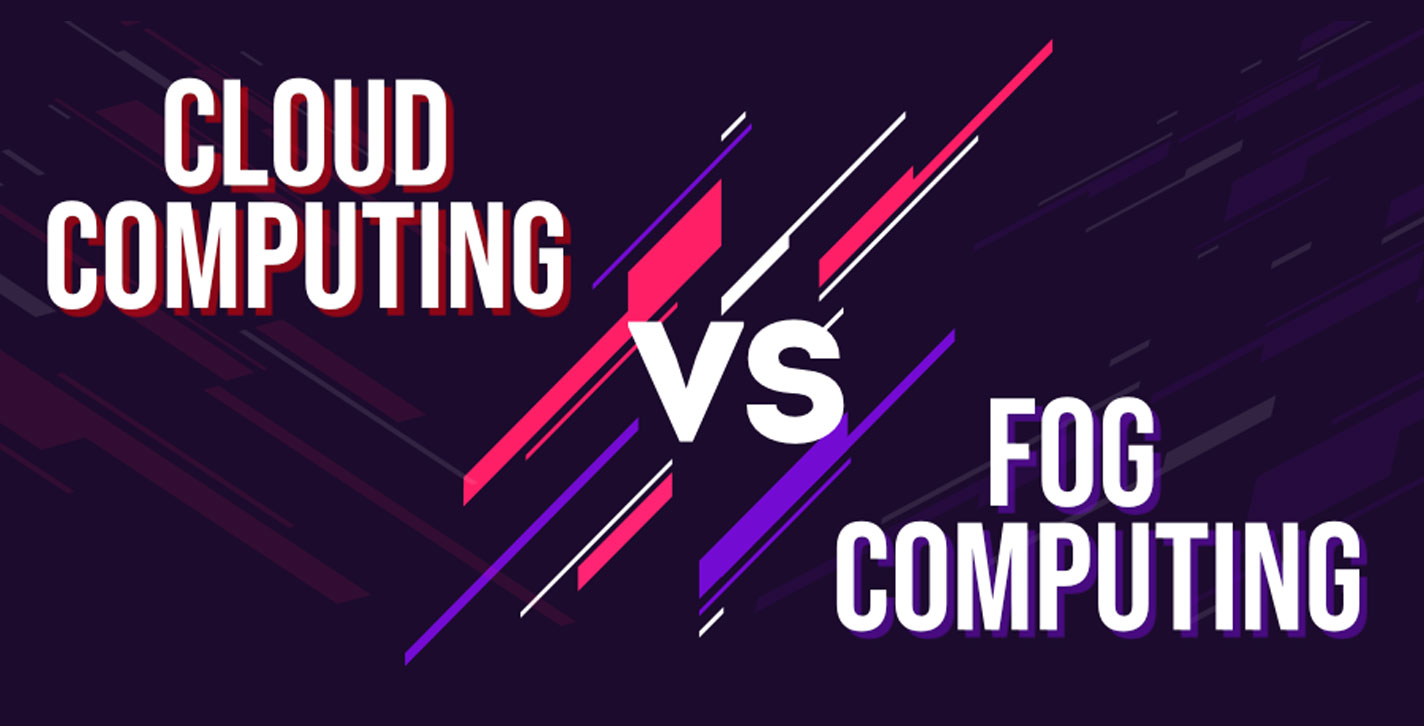 What is cloud computing?

Cloud computing is a term used to describe the supply of on-demand computing services. Over the internet, we can use programs to store and process data. It’s a pay-per-use service.  Without having an own data center, one could rent applications and storage from a cloud service provider.

What is Fog Computing?

However, these devices have limited resources compared to cloud servers. In addition, their geographical dispersion and decentralized nature enable them to provide dependable services across a large area. The physical position of the devices, which are closer to the consumers than cloud servers, is referred to as fog computing.

It analyzes data close to the gadget and assists in avoiding disaster.

Fog computing improves service quality by processing data from devices located in places with high network density. For example, cloud servers but only connect with IP, not the plethora of protocols IoT devices utilize.

In cloud computing, private information gets transferred across globalized channels. Fog data is where there are a large number of nodes in the distribution system. As a result, the system is vulnerable to a variety of cyber-attacks.

The amount, variations, and speed of data generated by IoT are too much for current cloud models to handle. Fog computing is a novel method for analyzing and acting on data from the Internet. It saves data and makes it accessible.

Cloud computing has a bandwidth limitation, yet fog computing overcomes this by storing data near the ground.  For instance, in the oil sector, pipeline sensors detect a pressure shift. As a result, the pumps get slowed to prevent any mishaps.

Rather than transmitting large amounts of IoT data to the cloud, fog computing analyzes the most time-sensitive data at the network edge, allowing it to act in milliseconds. As a result, fog computing provides for faster replies while lowering network latency and traffic.

← Prev: The HUMAN App Brings Real-World Value to HMT and the HUMAN Ecosystem Next: Data Science vs. ArtificialIntelligence →