How Google Chrome 90 Will Change The World of Browsing 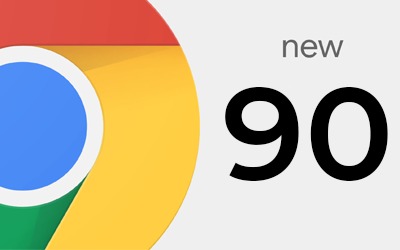 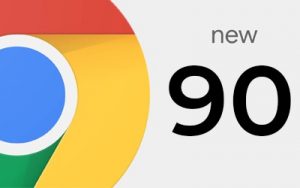 Google Chrome is the go-to browser for almost half the population. It has been consistent and reliable for those long-time customers. Google updates are never-ending with new ones being launched every six weeks. The new updates for the browser aim at reducing RAM consumption, faster video streaming and better security.
These practical changes came after the world was forced to isolate and video conferencing was the only solution. Google Chrome will finally put the negative reviews about RAM consumption behind them. Chrome will now consume far lesser system resources while operating. This will lower its power consumption as well. The dream of thousands of laptop users has finally come true. It will also feature a lite mode for those browsing on their cellphones.

The world operates from personal computer systems now and Google has taken it upon itself to make the experience better. We have all faced meetings that lagged or classes where the audio fails. Not only does the new update provide a stable video feed; you can have the same experience with mobile tethering.

Browsing the internet is fun but unrelated notifications can be a tad bit annoying, especially when you have to focus. Google Chrome 90 has removed this distraction by giving it a dedicated button. You can decide if you want to get notifications for subscribing to newsletters or other such prompts. These aren’t malicious notifications but it’s always good to have the option.

Earlier Google Chrome would process through the less secured HTTP version of a website. But now the new update will generate an HTTPS version automatically. This will ensure web pages load relatively quicker than before.

Uploading anything on a website needed us to find the upload button. Now, Google Chrome 90 makes things much easier by allowing the copy and paste shortcuts. Ctrl+c then ctrl+v and your file is uploaded.

The new update will cut down on phishing websites extensively by disabling long-form URLs. You have the option to only view the main domain. For example: If someone attempts to phish a website titled www.ABCD.com, it will use www.1234.com/ABCD. The new update will only show www.1234.com avoiding any confusion.

The World of Augmented Reality and High-Quality Gaming.

The new update introduces a new WebXR Depth-Sensing API to enhance your AR experience. This new feature measures the accurate distance between you and the device running Chrome. It will give you the most realistic AR experience and imagine gaming on a browser that supports such high-end display features.

Federated Learning of Cohorts is a complex and controversial concept that plans to replace third- party cookies. This new tech for Chrome claims it offers better security for users. At present, ads are generated for individual profiles based on the collected data. FLoC will create a group with individual profiles holding similar interests. Advertisers will be able to send out their ads to the relevant groups. This means your details will not be individually analysed but grouped with another 1000 users 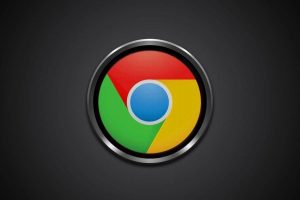 giving you more anonymity. The advertising industry is not happy with this move as Google gets more control over the business. Although Google has been receiving a lot of flak for this, it has rolled out FLoC for its testing phase.

The update is released for Mac, Windows and Linux with seven security fixes. You can manually find the update in About Chrome settings. Generally, the update will happen automatically once your device is compatible.

← Prev: IoT Security Challenges and Threats: How to Counter it? Next: How does IoT fuel Digital-Transformation in Leading Companies? →