IoT Security Challenges and Threats: How to Counter it? 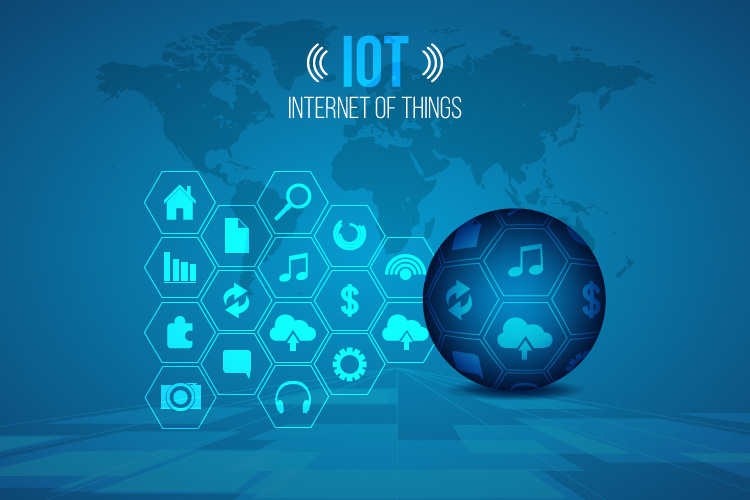 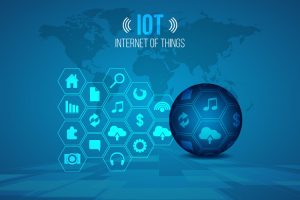 The Internet of Things (IoT) has revolutionized various individuals and industries alike. Starting from homes to travel, and healthcare, IoT is being utilized everywhere owing to its luminous potential. Researchers predict that the year 2022 will witness about 28.5 billion networked devices.
However, despite its benefits, there have been several incidents where security has been compromised using common IoT devices; such devices were used to target a larger network. It is also important that we understand the problems and challenges faced by IoT which can compromise your security and safety.
Considering the fact that IoT is a relatively new technology, there are several loopholes to be covered. One of the major security issues is the continuous use of default or hardcoded passwords.

Moreover, changing the passwords does not make a difference as it is again not
strong enough. For instance, let’s have a look at the humidity monitors – their sensors are only designed for basic encryption which makes it hard to administer strong security measures. On the other hand, IoT devices are usually designed to be installed and then forgotten for the rest of their lifetime.
These devices rarely receive security updates; even though they stay connected to the network for a long time which makes them susceptible to hacks. The only feasible way to improve security is if the service providers,manufacturers, and end-users share the responsibility. As the manufacturers continue to upgrade the security on their products, the end-users are required to change their passwords frequently and install security patches.

How to counter these challenges?

To build a robust IoT system, it is required that we implement proper security updates at every stage. Starting from the product manufacturers to the end-users, everyone needs to contribute towards a secure system.
Manufacturers should be focussing on a secure build from the scratch like providing constant security updates, making tamper-proof hardware and more. Similarly, the solution developer should focus on integrating secure software alongside deploying hardware security and authentication.
On the other hand, operators are required to update their systems constantly, change passwords frequently, safeguard their credentials, mitigate malware and more.

Let’s have a look at the security measures in detail:

API Security: API security is considered important to ensure the safe passage of data that is sent from IoT devices to back-end systems. It is also necessary for developers, applications, and authorized devices to communicate with the Application Programming Interface (API).

Unique Identifiers: We can track a device’s behaviour using a unique identifier. It can also be used to interrupt if the device is interacting with another unauthorized device.

Encryption: It is said to be the key that ensures safe communication between devices.

Hardware Security: Manufacturers are required to check if their products are tamper-proof. This is especially required if the devices are installed in locations where they cannot be constantly monitored.

Security Updates: It should either be provided via automation or over the network connection.

Security Gateways: This acts as an intermediary between a device and the network; this houses larger memory, higher processing power, and better capabilities when compared to IoT.

Though IoT is an incredible and advanced technology, it is said to be a double-edged sword.

And so, it is required that we educate consumers about the risks that are associated with IoT.

← Prev: US State Department Announces Cutoff Dates For Employment-based Visas Next: How Google Chrome 90 Will Change The World of Browsing →