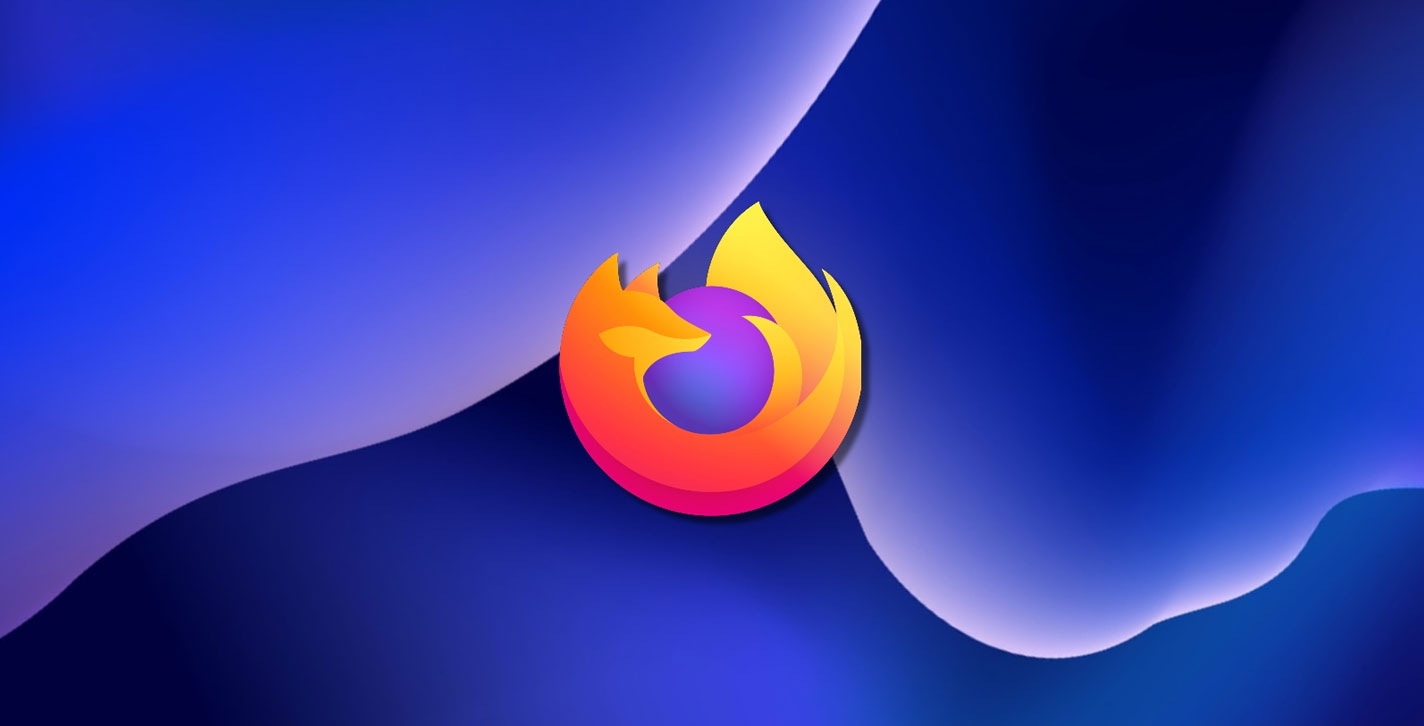 Mozilla introduced the latest version for the Firefox browser, Firefox 90, on July 13th this year. Firefox is the 6th major update for Firefox in 2021. The upgrade has been released both for desktop and Android platform

Unlike other browsers like Brave, Opera, Edge, and others, which use Google’s Chromium rendering engine, Firefox uses its engines Gecko, Quantum, and Spider Monkey, for rendering. This feature gives Firefox the liberty to experiment with rendering and improvement in its unique way. While other browsers like Brave, Opera, Edge depends on Google for such maneuvers. Previous versions of Firefox used more hardware accelerators for rendering. New versions like Firefox 90 turning more on web-based software for the rendering of the browser, making Firefox 90 faster for users without hardware accelerators. Also, as ‘Rust’ programming language is being used to rewrite more parts of the browser, the browser is getting faster.

Firefox 90 for desktop is available with new features like the ability to save auto-fill information of credit and debit cards, which were previously unavailable in Firefox but were available in other browsers like Chrome and Safari. Other newly introduced features of Firefox 90  include:

They are enabling to update the browser even when the browser is closed. So, the user will experience a faster and updated browser every time they start browsing on Firefox.

It will provide more information about third-party modules which were not certified by Microsoft. In addition, it will help users to know whether a module is safe or prone to crash the browser or harmful otherwise.

In ‘HTTPS-Only’ mode, users can now run ‘HTTP’ websites by adding them in exception.

WebRender or Quantum Render is the page compositor. As written in Rust programming language, it got faster than before.

Smart Block 2.0 will allow the browser to block unwanted links on Facebook.

As for Firefox 90 for Android, features like saving autofill data for credit and debit cards and others are also available. The exceptions being, WebRender doesn’t run on Chromebooks. It also doesn’t run on phones or tablets with chipsets using PowerVR and Andreo 4 (Snapdragon 808 processor, Snapdragon 415 processor, and others). Besides this on its android version, BFCache  (Back/Forward Cache) is getting withdrawn for some pages. BFCache is still available in Chrome for Android Google is still working with its BFcahe for its desktop version.  Firefox 90 for android users still has to choose from a limited number of app settings as ‘general extensions support’ till not reintroduced. ‘General extension support’ got rolled out in a previous version.

The Browsermark Benchmark test score of Mozilla Firefox 90 stands at 261.21.

← Prev: How Artificial Intelligence And Machine Learning Are Redefining Software Development? Next: Programming Languages You Can Consider Learning In 2021 →