Programming Languages You Can Consider Learning In 2021 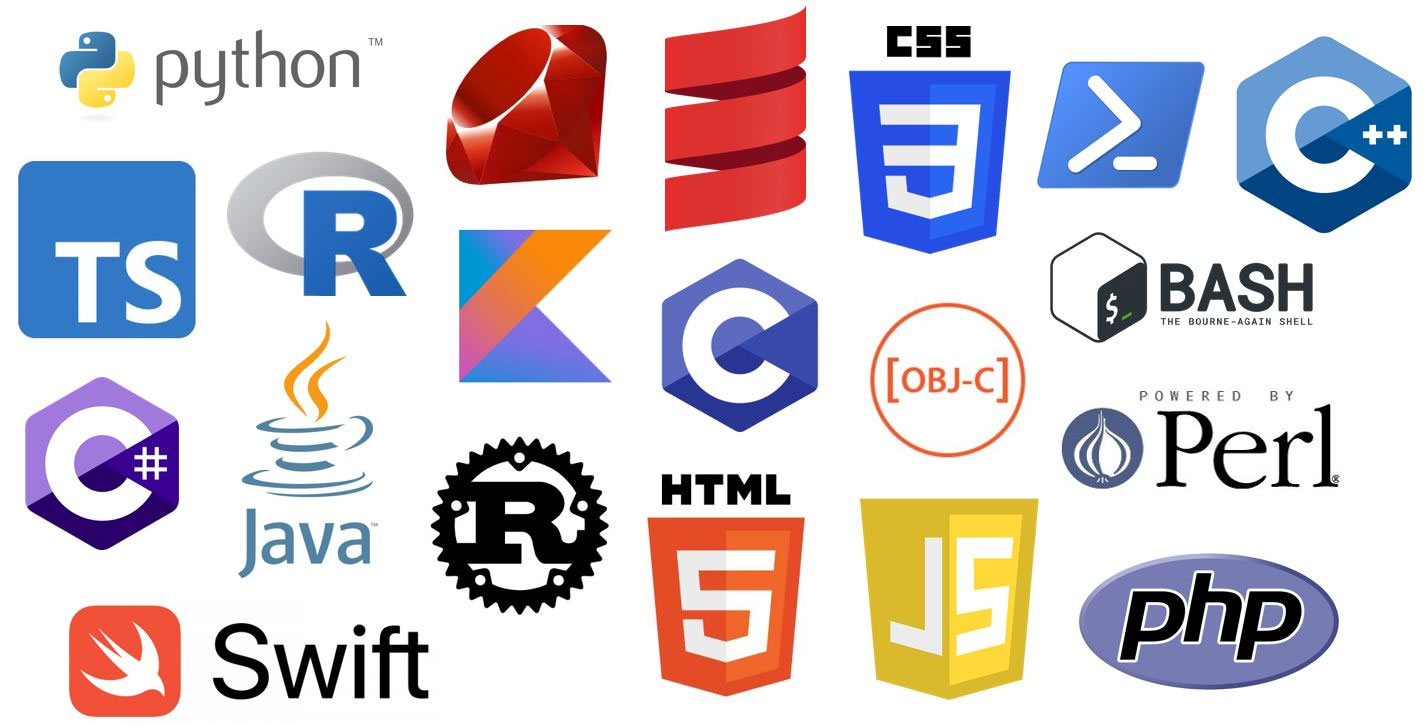 In modern times, Computer Science is playing a crucial role in the digital expansion of the world. Thus the demand for computer experts is soaring every day.  Programming languages have gradually become the epicenter of this growing demand for Computer Science. Therefore, it is essential to possess correct knowledge about programming languages for becoming an IT professional.

Recent surveys have shown that JavaScript has become one of the most used programming languages around the world. Every famous social media platform such as Facebook, Google, or YouTube uses JavaScript in its infrastructure to create interactive web pages and dynamically display its contents to users. Combined with other web development tools like  HTML and CSS, it is essential for front-end web development.

Kotlin is a statistically typed general-purpose programming language that runs on Java Virtual Machine or JVM. It is one of the newly developed languages but has become popular since Google announced Kotlin as its primary language for android development.

Python has become one of the fastest-growing and most popular programming languages around the world. It is perhaps the most user-friendly programming language with its simple English syntax, yet powerful and flexible. It also has a vast collection of libraries, tools, and frameworks, making it a must in Data Science and Machine Learning.

Swift is a relatively new programming language precisely used to develop iOS and macOS applications. Moreover, it runs on iPhones, iPods, and surprisingly even on tvOs and watchOs, making it highly valuable.

Java is one of the oldest yet most popular and highly sought programming languages to date. It is argued to be one of the top developer languages in the world. In addition, it is a general-purpose language that can be used in any OS once written.

← Prev: Overview and new features you need to know about the New Firefox 90 Next: Hp India Bridges The Gap Between Online And Classroom Education →