What is Pegasus Spyware, and how does it Work? 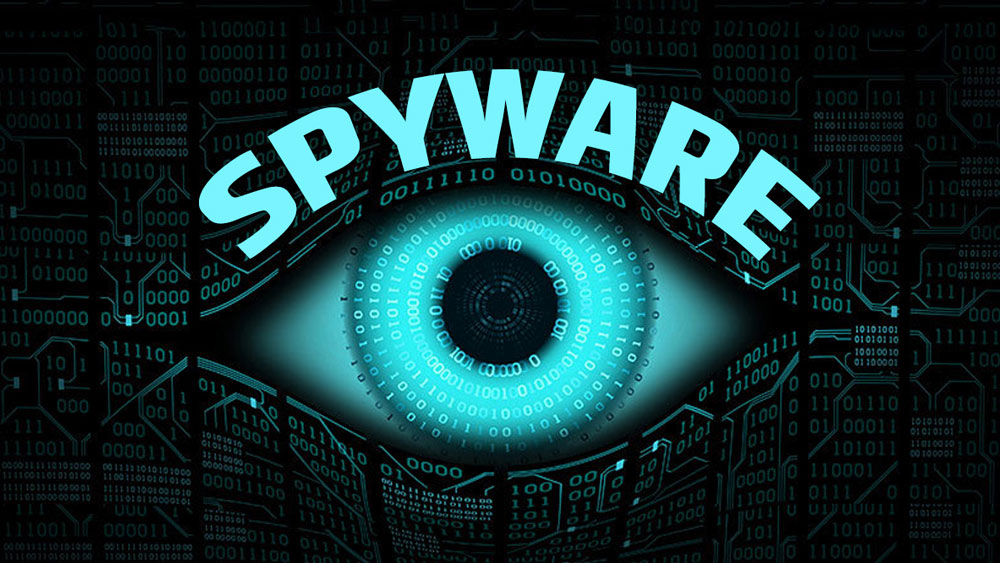 Since the time of inventions, computer software has had both positive and negative impacts on human society. However, the recent creation of another such software by the Israeli firm NSO has yet again put the human race on its edge. Commonly known as Pegasus, NSO firms are using this malware to keep records about the activities of different important people, like journalists, political figures, etc.

It is believed that this spyware was initially installed when a particular link was clicked, which was provided via booby-trapped text messages. But these create many limitations in the case of activation of the software because now a day’s people have become aware of these fraudulent activities.

The recent versions of this malware developed by the NSO firm of the Israeli group have been improvised to exploit the weak points of the commonly used mobile software.

Whatsapp, one of the most infamous messaging applications, had accused the NSO firm in 2019 about using “zero-day vulnerabilities” in its operating system to install the spyware into 1400 phones. The users just had to make a call using Whatsapp, and the spyware would secretly download itself on the mobile phone without any user knowledge.

Recently, this software has found its way into Apple iPhones through weak points in its messaging app, iMessenger.This would give it access to more than a billion Apple iPhones without even the slightest knowledge of the user.

Informing us about its work, Alan Woodward, a cybersecurity professor at the University of Surrey in the UK, quoted, “Pegasus is most probably one of the most capable remote access tools there is. Think of it as if you’ve put your phone in someone else’s hand.”

All kinds of spying works like looking through emails, photos, tracking locations, listening to calls, and even filming with the help of mobile cameras are done with the help of this malware.

Woodward also said that the Pegasus makers have been improving themselves with the passing days, making it impossible to find whether a phone is affected or not.

Thus, it is impossible to know the exact number of devices affected, but NSO was interested in about 50,000 phone numbers.

According to one of the organizations investigating the case, Amnesty International’s Security Lab, successful attack traces on iPhones were found this month.

Often everyone wonders about the massive success of this malware. It’s known that tech giants like Apple and Google pay a very handsome amount to make sure their software is safe. They even produce a huge sum of money to professional hackers for informing them about the loopholes or weaknesses found in their software so that they can mend them before any foreign attacks.

But it is seriously not possible to make such complex software flawless.

Analysts also believe that NSO has members from the formal Israeli military who have a connection with the dark web where hackers frequently sell security information.

“It’s also worth saying that not everyone has an up-to-date phone with up-to-date software on it,” Woodward added.

“It sounds like overkill to most of the people, but there is anti-malware software out there for mobile devices,” he added.

“If you’re someone at risk, you probably want to have some anti-malware software installed on your phone.”

Sadly, no method has been yet discovered to get rid of this malware. Woodward said that Pegasus could also install itself onto the phone memory, depending on the version. So he recommends to people who are most likely affected to reboot or switch their devices on and off regularly, which theoretically may wipe off the spyware.