What Makes Python The Most Compatible For Data Science? 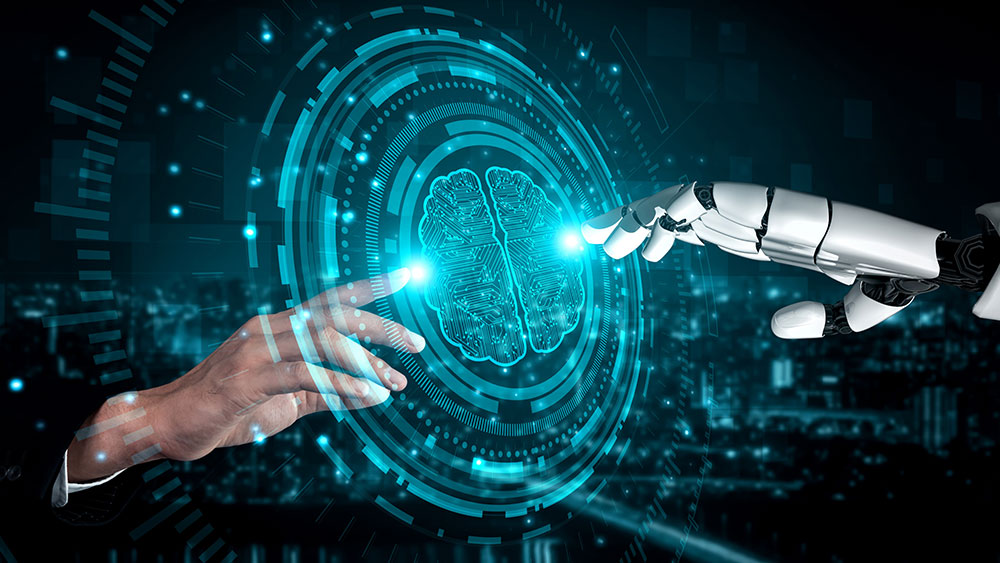 According to the TIOBE’s index, Python is ranked as the third most popular programming language. The programming language’s usefulness in statistical and academic models makes it the best option for data. The best part about Python is that those with minimum engineering experience can work with it. Python APIs and their various learning frameworks equip developers with tools to structure technically advanced data science applications.

Why do Data Scientists choose Python for Data Science Applications?

Compared to other programming languages, Python is much more dynamic and robust for data science. It offers many advantages concerning scalability, readability, and accessibility for enterprise and customer-based data science applications.

Data science has four major steps that involve complex problem-solving. This requires a strong programming language like Python. Data scientists that use Python vouch for it as it solves all the issues with ease.

The four major steps of Data science are data gathering and refinement, exploration of data, modeling, and visualizing the data. Python is capable of tackling each stage with its data science tools. With the help of libraries from Python, data scientists can visualize difficult problems and build the appropriate algorithmic solution.

Data Gathering is the first stage that requires the right kind of data. It is difficult to identify these with millions of data values. However, developers can use Python’s libraries to work with such data. Refinement of data involves cleaning the acquired information. Developers need to clean the data to make it usable for processing. Python is used here to refine the data and pick the values useful for the process. It is a challenging step as useless data would make the model fail.

The next stage is data exploration which involves a deeper understanding of the cleaned data. Python allows developers to notice the patterns and useful information in the data. This step is to find the data with the most value, and Python helps highlight it easily. For data modeling, Python-based algorithms are used to build models that show the execution of each function. The last stage is visualizing the data, and Python has several data visualization libraries like Seaborn, pygal, and Plotly.

← Prev: NOBELIUM: Microsoft Works to Stop Malicious Hack Next: Why Does Blockchain Interoperability Matter And How To Make It Happen? →