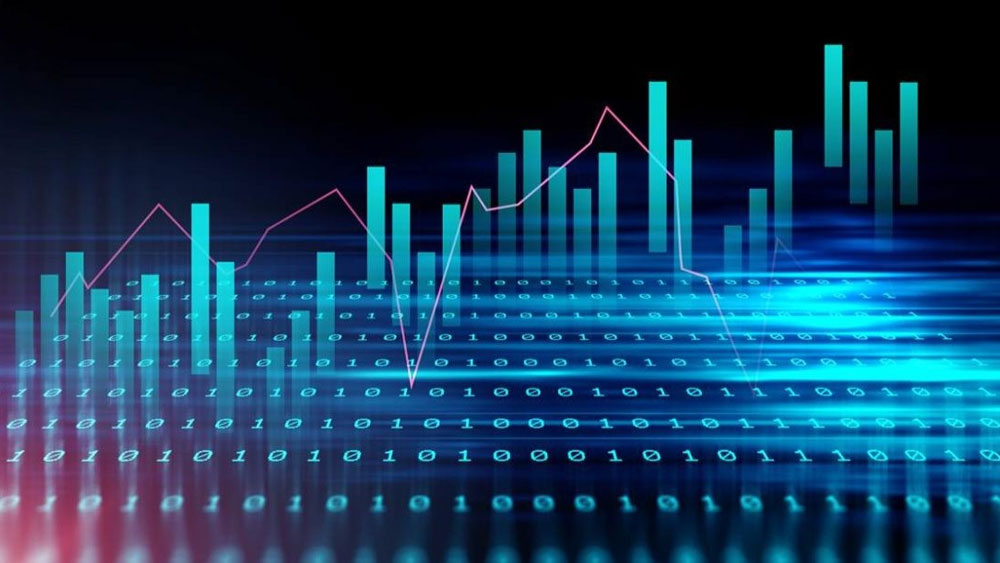 Earlier, augmented reality (AR) was expected to change how we interact with people around us fundamentally. However, in 2016, a mobile game – Pokemon Go, hit the shelves owing to its popularity, allowing people with a smartphone to interact with the environment in a completely novel way.

In 2018, brands like IKEA started fiddling with AR to engage with their customers directly by enabling them to visualize furniture placement in their homes before purchasing.

Honestly, aside from these occasional surprise encounters with AR marketing stations, we haven’t been able to witness development in the field.

What has AR promised us?

Initially, we need to understand how valuable AR technology can get. Pokemon Go proved that the AR experience is something novel and will blow our minds any time of the day. It also acts like a total cash cow alongside dramatically increasing brand awareness. For instance, overnight, people started talking about the Pokemon franchise, even those who were not aware of it earlier.

According to readwrite.com, “AR can be used as a training tool for new surgeons and other professionals in highly specialized occupations. In addition, it can be used to enhance traveling experiences and provide information for tourists in certain environments. It has incredible potential to assist with navigation in major cities and big-box stores alike. And AR can even use it to improve safety in certain workplace environments.”

On the whole, AR solutions have the potential to save time, money, engage more customers, keep the employees safer, alongside boosting your brand reputation.

Part of the problem here is a simple lack of imagination. AR could hypothetically be used to enhance or dramatically change countless interactions in both professional and personal lives. And yet, we only see it used for a handful of niche functions. Companies and creative individuals just aren’t pushing the limits of what this technology can do.

The tech talent gap is painfully large. There’s a shortage of qualified tech developers capable of working with complex new technologies like AR and VR – which means if you’re looking to hire a developer for something interesting and new, you’ll either spend months searching for the right candidate or you’ll end up overpaying (or both). Accordingly, many businesses simply stick to what they already know.

For technology to catch on with a given population, it needs to be both convenient and accessible – and unfortunately, AR and VR aren’t known for their convenience or accessibility.

We don’t have intuitive models for gesture-based interactions – and consumers don’t have much intuition for how to handle an AR environment.

An underwhelming application can easily make you feel like the tech simply “isn’t there yet,” even if it underrepresents what is possible in the field.

It’s estimated that the AR market could grow to $340.16 billion by 2028, but right now, companies just aren’t ready to make the investment.

Designing and implementing full-scale 3D worlds presents a number of challenges, even for the most skilled and experienced designers.

← Prev: Why Does Blockchain Interoperability Matter And How To Make It Happen? Next: Building a Cryptocurrency Exchange Business →