Will Python Engulf Excel as the “Most Popular Data Science Tool”? 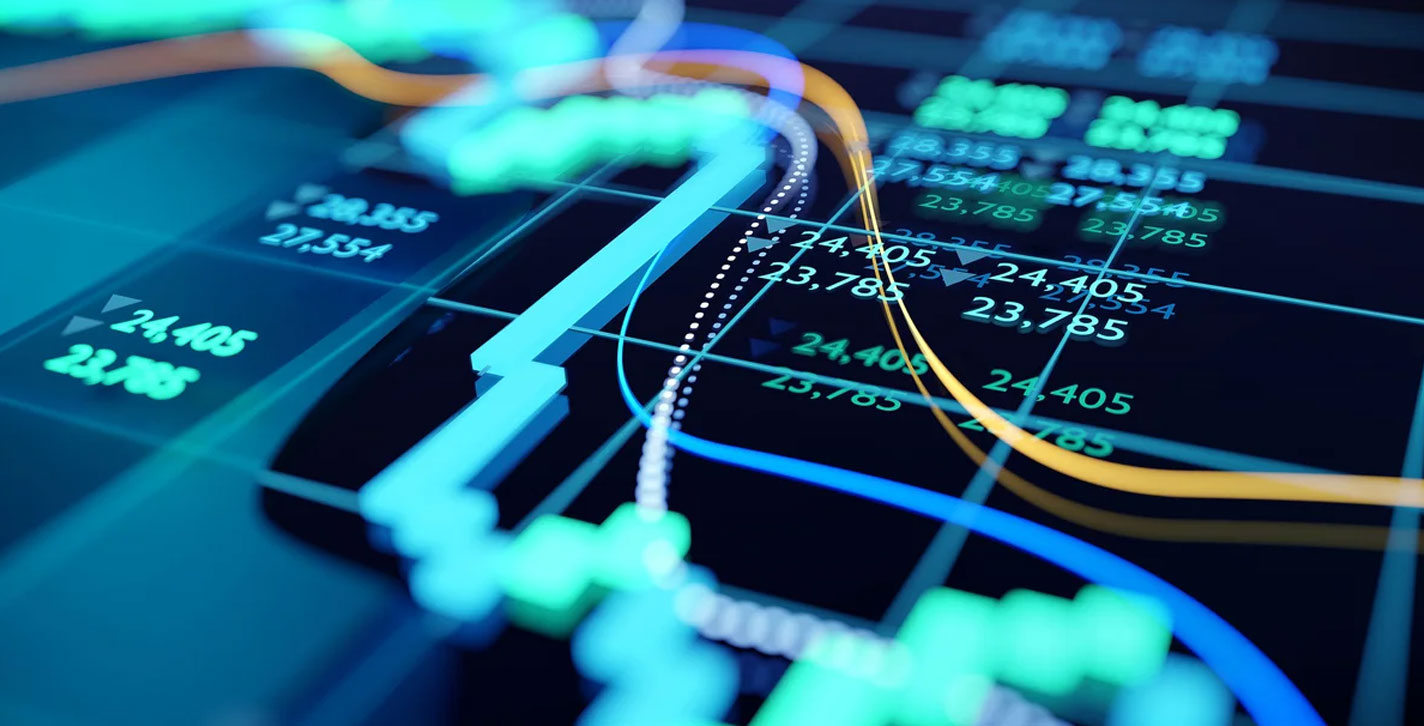 Microsoft Excel is currently the most widely used data analytical tool, which is not a surprise for any one of us. However, the CEO of Anaconda, Mr. Peter Wang, who is the developer of an open-source data science tool named “Python,” thinks Excel is so successful because even a layman can process their data in Excel in a way that solves their queries. In other words, it is the ease of usage which makes Excel so popular.

Wang aims to make Python more productive and easier to use data science tools than Excel.

The company made software vs. open-source software and ‘The Path of The Python’

To tackle such limitations, enterprises often need to spend additional fortunes toward integrating such software into their system. On the contrary, open-source software allows users to modify the software. In the case of open-source software, users have the liberty to repair the software to make it more useful for them. Besides, it involves its users in the designing process to achieve their goals.

At present, Python’s script may not be written by many. However, it encourages more people to do data science, making Python more and more popular software of choice for data science. As a result, python is already a forerunner among other open-source data analytical software like Ruby or Pearl.

It doesn’t mean coding is getting obsolete when it comes to Python. But as it is a collective process, one job done provides the base for further developments. As Wang says, “By maintaining a certain user layer and a user-facing API and providing some stability around that, they are allowing a whole higher level of contribution to emerge and to thrive.”

Apart from this, Wang thinks people, answering queries on stack overflow, writing blogs about their first Scikit-learn model, or doing analysis work for themselves, encourage others to participate more in Python. According to him, open-source software is better than company-developed software because open-source software promotes a culture of learning and teaching at the same time.

Rather than sticking his software to its users, Mr. Wang wants to develop his product gradually while working with the users in an interactive process.  Mr.Peter Wang aims to change the world of data science forever by making his Python alterable according to individual needs while providing the universal usability of Excel.

← Prev: Do you believe in these Java myths? Next: Five best AI programming languages to learn in 2021 →