Windows 11: Everything To Know About The Leak And Launch of Microsoft’s New OS 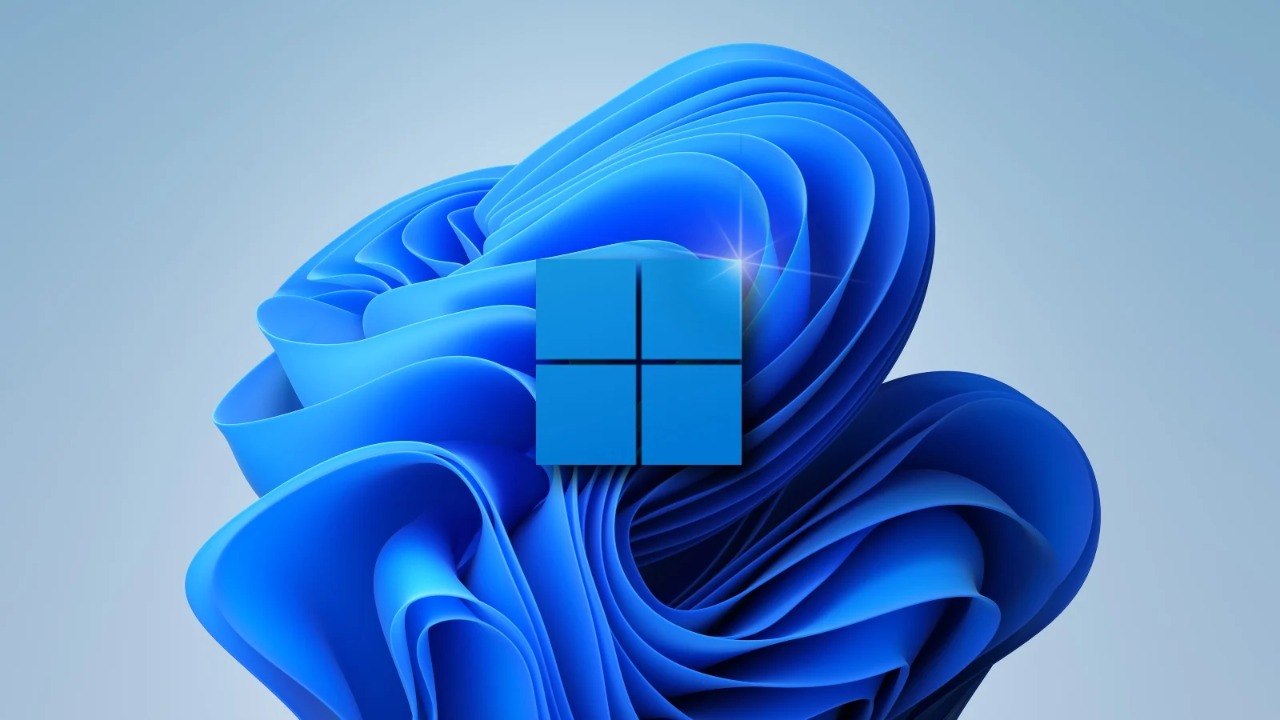 Microsoft is pumped to reveal the next generation of Windows with a new operating system. However, the day Microsoft announced Windows 11, a site published images of the yet-to-be-released OS. Some say this is a marketing strategy by Microsoft to increase the buzz around its new launch. Here is everything you need to know about Windows 11

The June 24th event will unveil the new operating system, but we have learned a few things from the leak. First, there are several updates added to the platform’s built-in store and a revamped look. Second, it seems Windows 11 aims for a significant visual overhaul with traits of the unreleased Windows 10X.

The OS has an overall cleaner look with a redesigned taskbar and starts menu. File Explorer and Windows Store have also been revamped. Unfortunately, the leak did not give us all the information, and we will need to wait for the event for the complete reveal. In 2015, Microsoft stated that Windows 10 would be the last in their OS series. Yet, they have decided to launch a new OS and name it Windows 11.

Microsoft has been working on UI improvements to Windows for a while, and now we finally get to see them. Here are some of the changes you will see in Windows 11:

These are similar to the Windows 10X version. The 10X version was built for dual-screen devices, but Microsoft canceled it and put this development on hold. Windows 11 features a start menu that resembles a launcher. This means navigating to recent documents and apps will be faster. Live Tiles from Windows 8 have been removed, but the option to move the start menu to the left of the screen is still available.

The new OS is expected to have a lot more UI improvements. There will be a big focus on rounded corners with the new operating system. We will also see significant development in multitasking across devices. The leaked version does not have all the updates. However, we are expecting changes to the notification center, taskbar, and volume pop-up.

Windows 11 is likely to have a completely new version of the Windows Store. The CEO of Microsoft, Satya Nadella, said that Windows 11 focuses on economic opportunity for creators and developers. He explained, “We will create more opportunities for every Windows developer today and welcome every creator who is looking for the most innovative, new, open platform to build and distribute and monetize applications.”

The new keyboard for Windows 11 will feature a new tab that allows users to attach emojis and gifs. In addition, the upcoming OS will have a new and improved version for Xbox users. To begin with, the Xbox app is integrated into the new operating system. This will give users better access to the games, Xbox network, and store.

The pandemic has forced us to move to a virtual way of working. This requires better software for companies to keep their businesses going. Microsoft’s plan to release this new OS with more significant upgrades will help the industry. In addition, Windows 11 will have all new computer designs focusing on work-from-anywhere features.

An analyst at Techanalysis Research, Bob O’Donnell, stated, “Making work and home computers work together better was an ‘oh, that’s a nice idea’ years ago. Now it’s something that’s going to be helpful. If there is nothing else that’s coming out of the pandemic, it’s that the PC has a significant role to play in people’s work and personal lives.”

← Prev: Google Discontinues URL Shortening Service on Chrome Next: Do you believe in these Java myths? →